Moutai in the world

Kweichow Moutai in the world

The world’s oldest known liquor, the Chinese grain baijiu Moutai is China’s national treasure, a 53% alcohol drink that is as complex as it is pure, with over 150 tasting notes in 1 single glass !

No wonder this ‘firewater’ is conquering the world at steady pace. 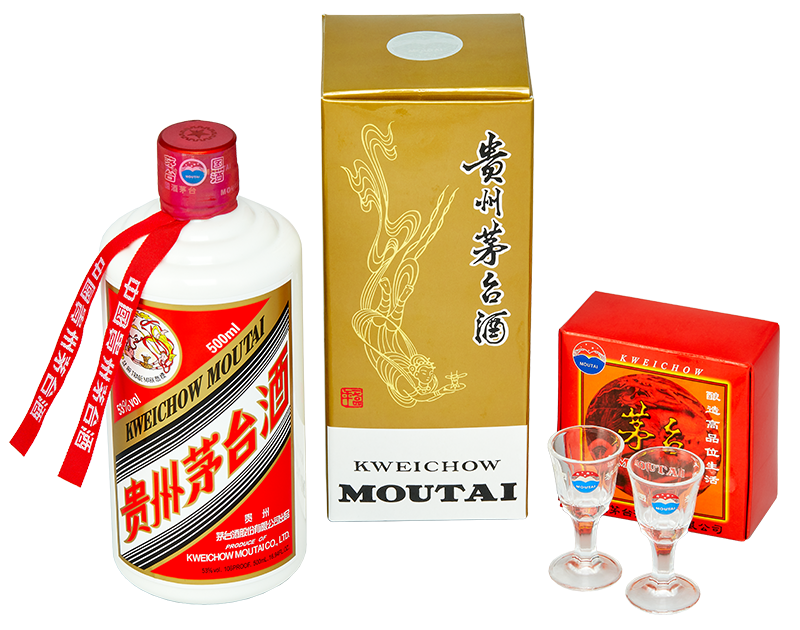 Since April 2017 Kweichow Moutai is the world’s most valuable liquor firm, surpassing Diageo (DEO) the owner of Johnnie Walker, with a market capitalization of $71.5 billion vs Diageo’s $71.1 billion.

The group is seeking new consumers outside of China as in 2016, 95% of its sales were within China.

Traditionally the Chinese Moutai drinkers are high class elite, diplomats & businessmen but thanks to a boosting economy, the spirit found widespread popularity among China’s middle class and is also reaching a ‘younger’ group of urban professionals buying this liquor for social events & family dinners.

In November 2017, Kweichow Moutai set foot on the African continent for the first time, with a promotion trip to Cape Town in a bid to enter the African market.

Moutai’s strategy is part of the ‘Belt and Road’ initiative to promote cultural exchange & economic cooperation with the rest of the world ! 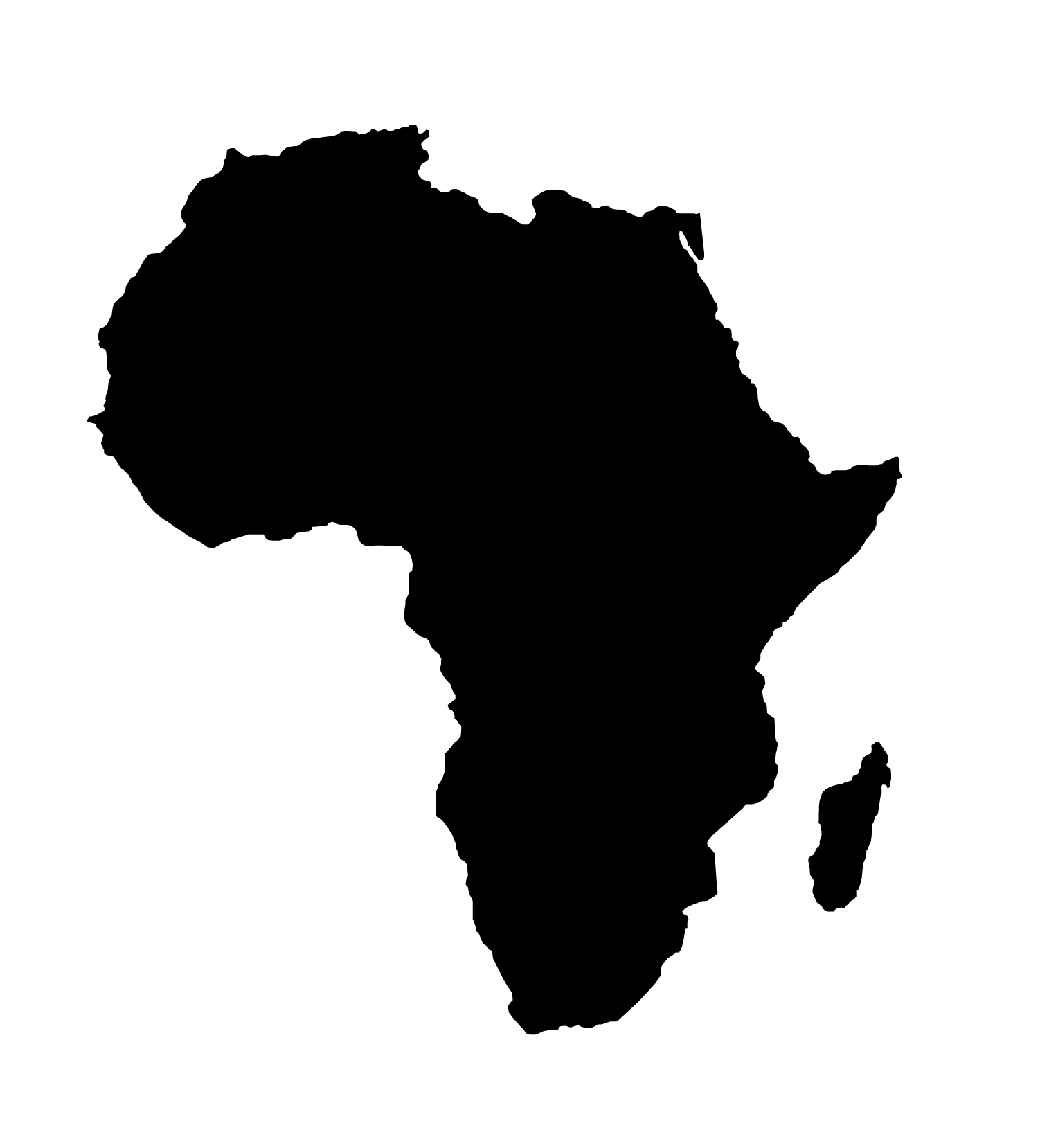 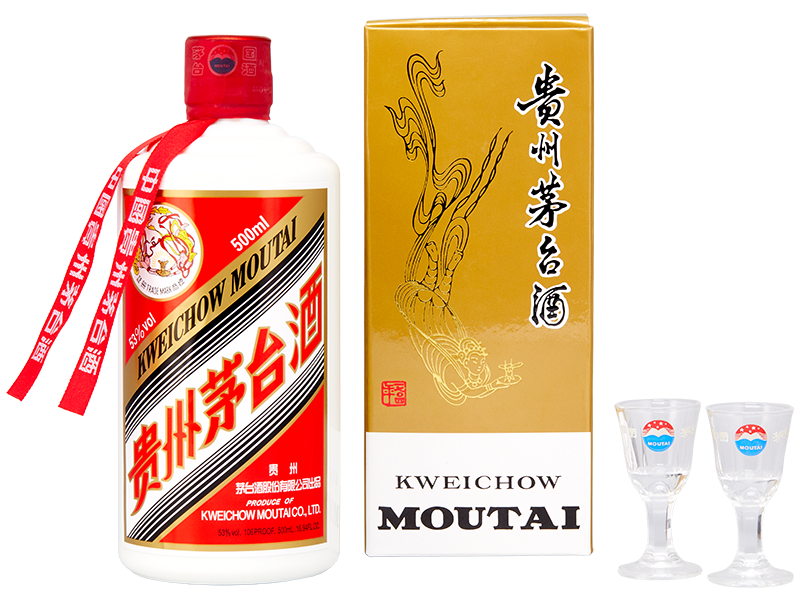 Are you ready to discover Kweichow Moutai?

Find out what is so special about this mysterious drink!

There is more to Moutai than meets the eye... 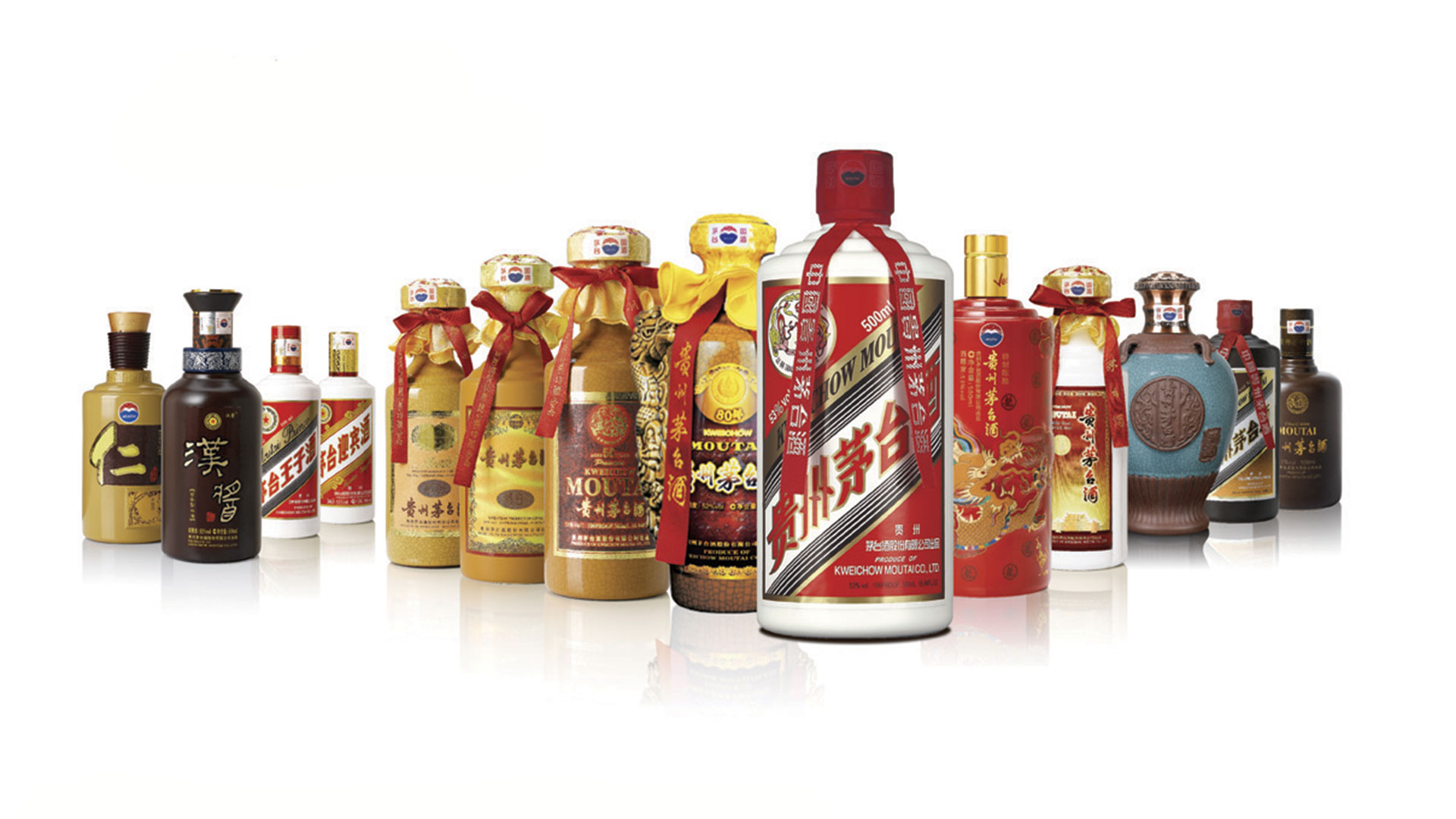 Learn more about Moutai in Belgium